After the recent unrest which saw widespread looting and vandalism suffered in areas of Gauteng and KwaZulu-Natal between 9 and 19 July 2021, the loss count has revealed the true impact as devastating. According to the eThekwini Economic Development and Planning Committee, some R1.5 billion has been lost in stock, property damage exceeds R15 billion, over 50 000 informal traders have lost their livelihoods and approximately 1.5 million people have lost their potential to earn an income.

In instances such as this, businesses might typically turn to their insurance provider to compensate for the losses. However, the catch is that most insurers do not cover political unrest and looting. 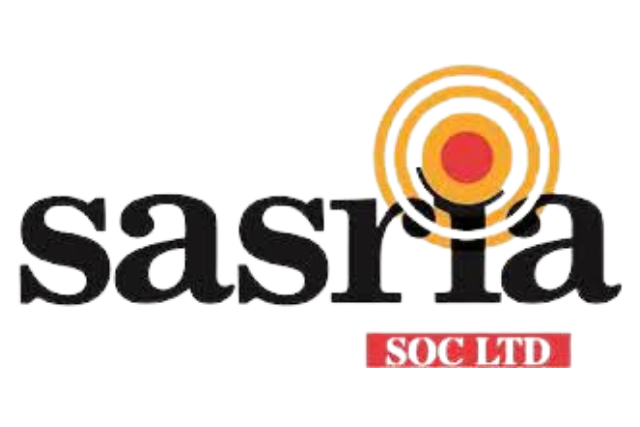 Luckily, South Africa is a unique case in this regard. As reported by the Daily Maverick, we are fortunate to be one of the very few countries in the world where you can get cover for damage caused by civil commotion, riots and strikes – particularly at affordable premiums. This is where State-owned company ‘South African Special Risks Association’ (SASRIA), comes in – the only local insurer covering public disorder and looting risks.

SASRIA was originally created following the 1976 Soweto uprisings. At the time, South Africa’s short-term insurance companies decided that they could no longer provide cover for losses caused by politically motivated unrest and violence, and as a result SASRIA was launched as a Section 21 company.

They are currently the only non-life insurer that provides special risk cover to all individuals and businesses that own assets in South Africa, as well as government entities (this includes municipalities, tertiary institutions, small businesses and so on). This is unique cover against risks such as civil commotion, public disorder, strikes, riots and terrorism. Not only are assets covered but also material damage, money, goods in transit, motor, house, business interruption, and construction risk.

However, it is worth noting that SASRIA cover is different from other insurers. It is considered an add-on to your regular insurance cover and the process to claim is also slightly different. You can either go through a broker or set it up with a traditional insurance company. 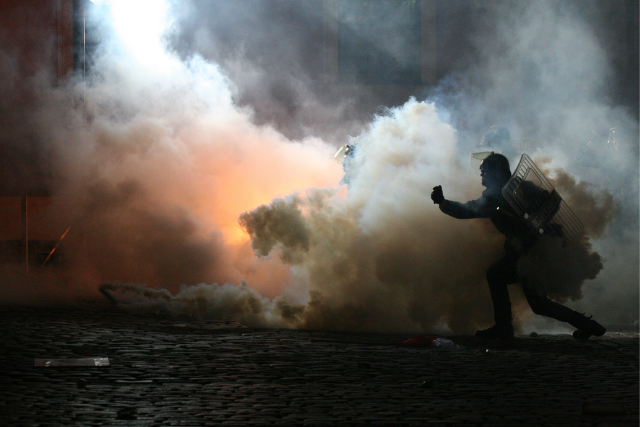 According to a recent comment in the media from SASRIA managing director Cedric Masondo, they had never experienced riots, violence or looting of this magnitude in the company’s 42-year history. Many were questioning whether SASRIA could in fact cover all the claims that will be made off the back of the latest unrest and looting, as their coffers certainly seemed to be short the expected R15-billion, R20-billion – even R30-billion! – estimates of claims from the likes of business partners at the National Economic Development and Labor Council (Nedlac).

Thankfully, South Africa’s government has just stepped in to assist – as part of the latest package of relief measures to support households and businesses affected by the Covid-19 pandemic and the recent violence in KwaZulu-Natal and Gauteng. The National Treasury will help SASRIA to expeditiously honour claims from insured businesses whose properties were damaged through a financial injection of R3.9-billion.

If you are insured by SASRIA and looking to claim against the negative impacts of looting or vandalism, you need to consider the following:

*It’s also worth noting that Masondo said it could take as long as two months to assess the full cost of the damages once all claims have been reported, and investigations and quantification completed. 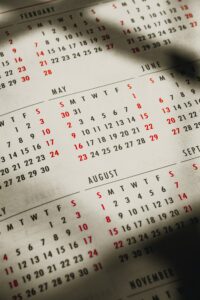 Mid-Year Financial Checklist to Keep You On Track

It’s common to set financial goals at the beginning of the year, when we are feeling refreshed and motivated. However, we are now in the sixth month of 2022, and a mid-year financial review is just what is needed to get you back on track. 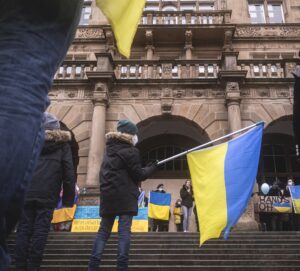 Looking back at the first quarter of the year, we consider events that moved the markets. At the start of 2022, the global economy was on a trajectory to bounce back from the Omnicron COVID-19 variant – with some recovery in consumer spending and business investment. 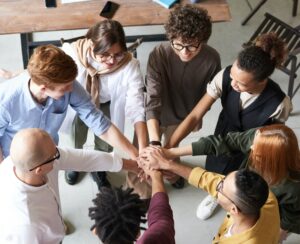 Why you should offer group benefits at your business

Besides offering a good salary, there are other ways that you can make your business a competitive place to work, such as offering group employee benefits. But what are group benefits?

Support TVC Health and Wealth Managers Available from 08:00 to 17:00 Available on SundayMondayTuesdayWednesdayThursdayFridaySaturday

× How can we help you? Available from 08:00 to 17:00 Available on SundayMondayTuesdayWednesdayThursdayFridaySaturday